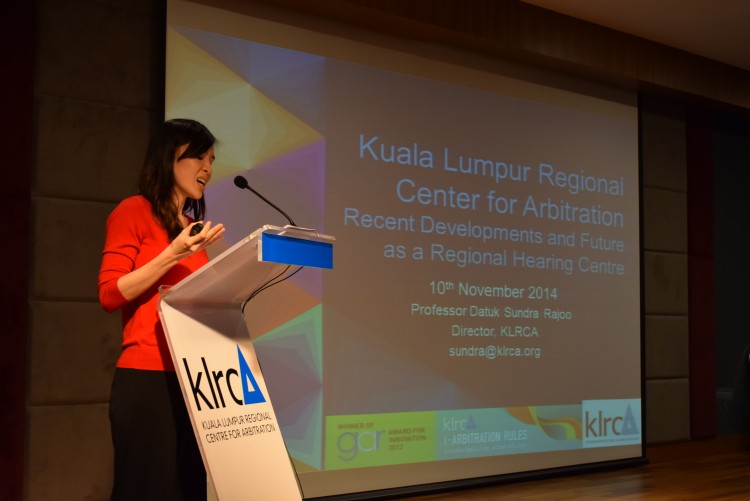 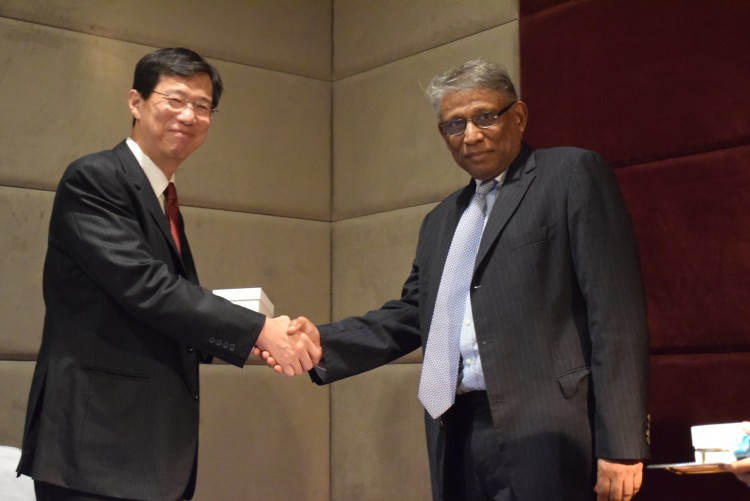 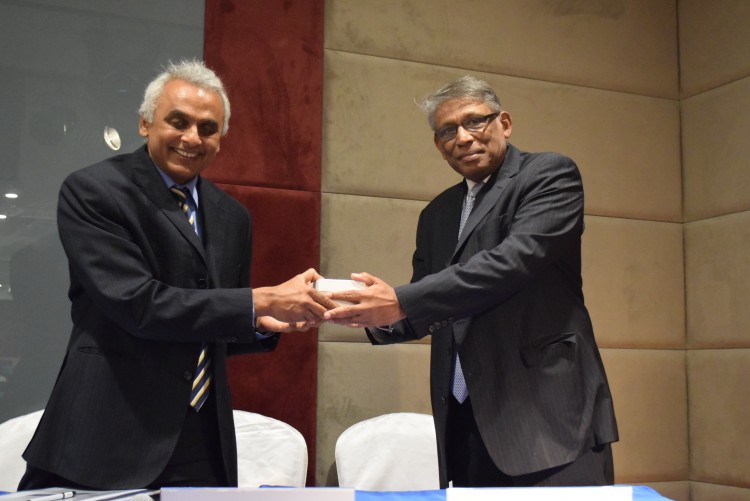 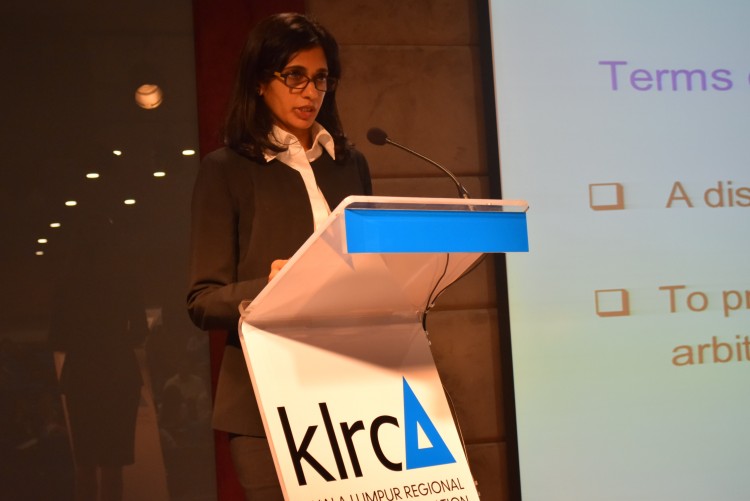 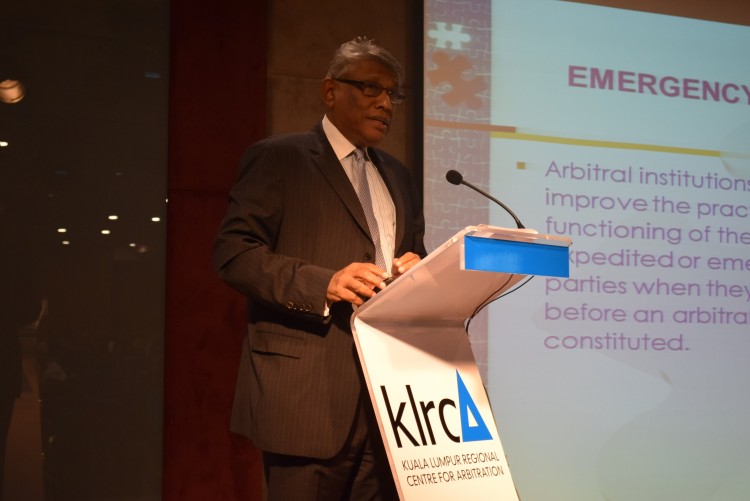 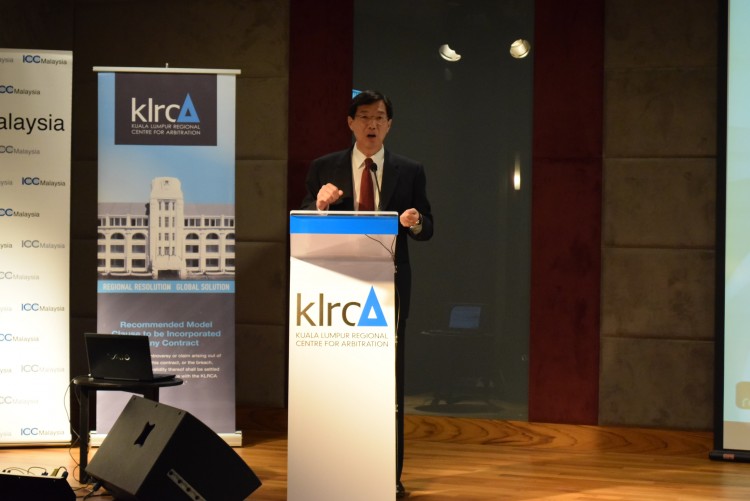 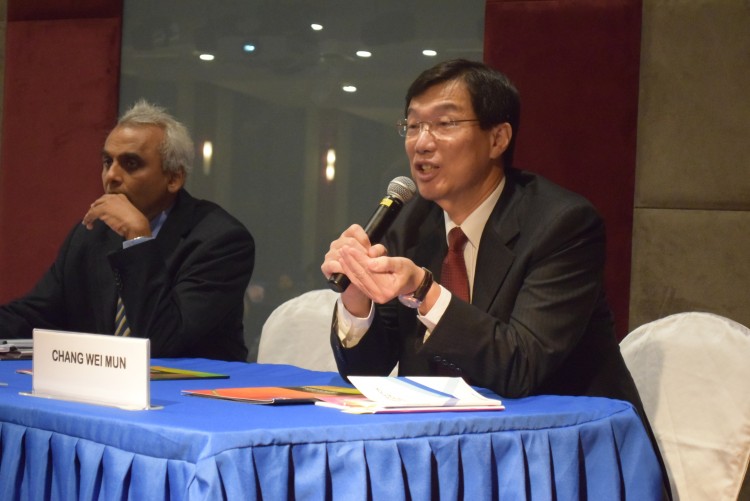 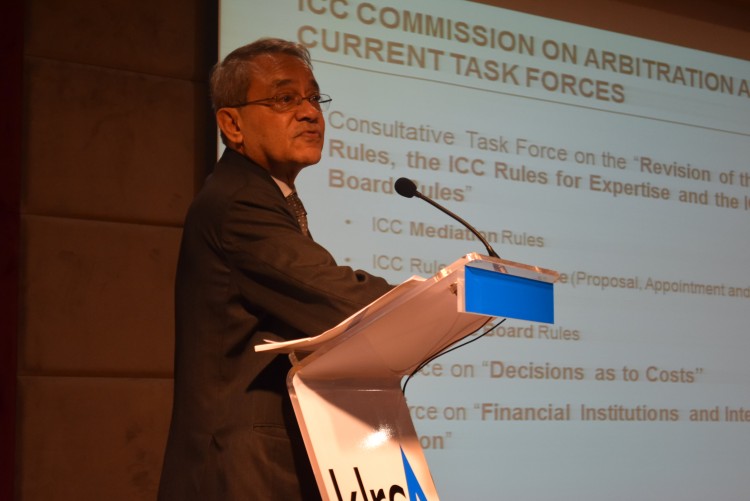 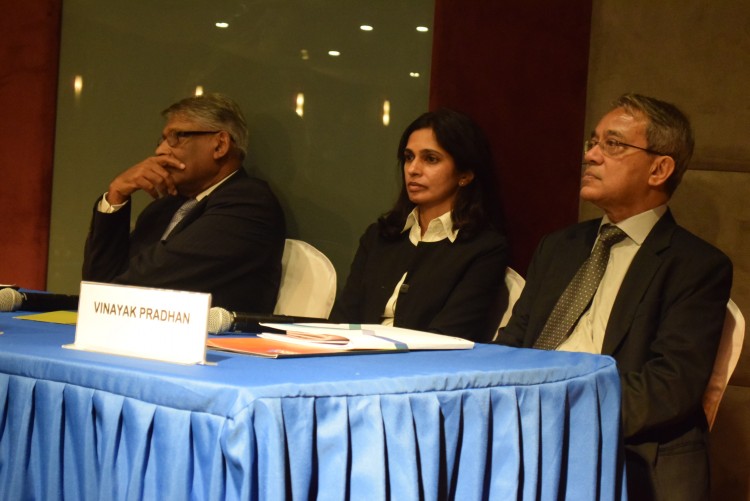 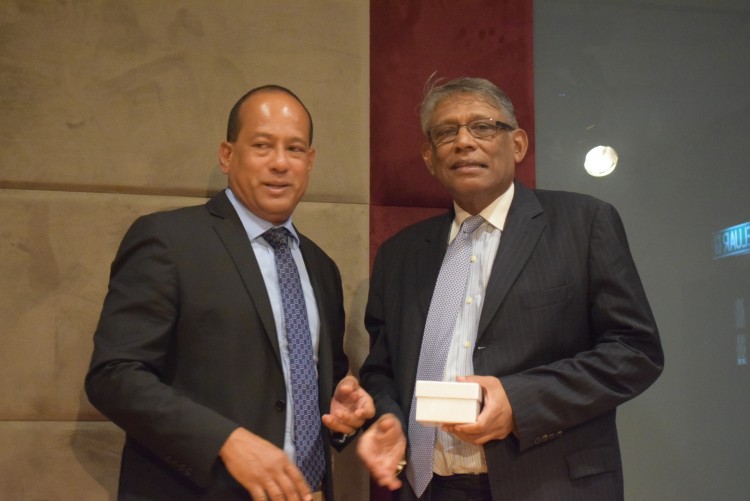 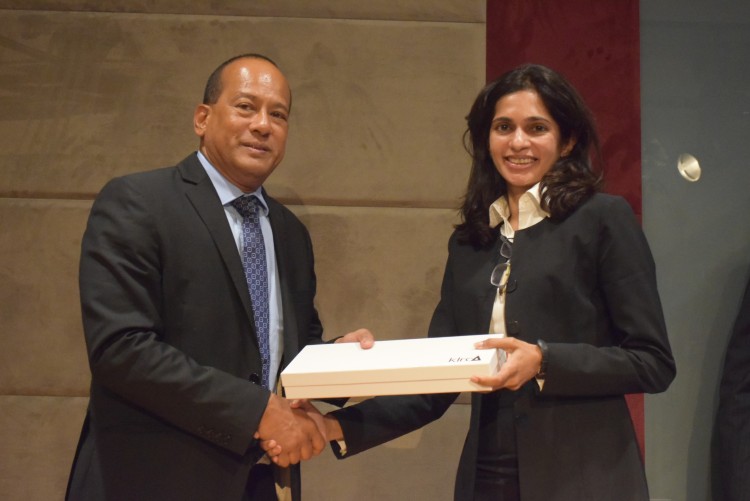 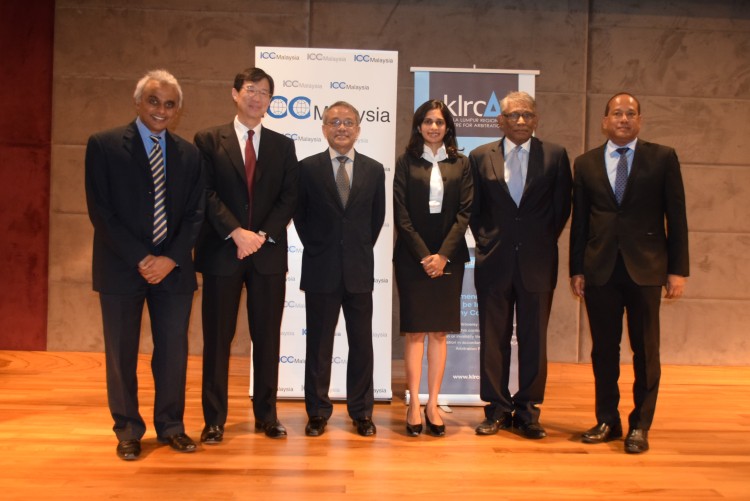 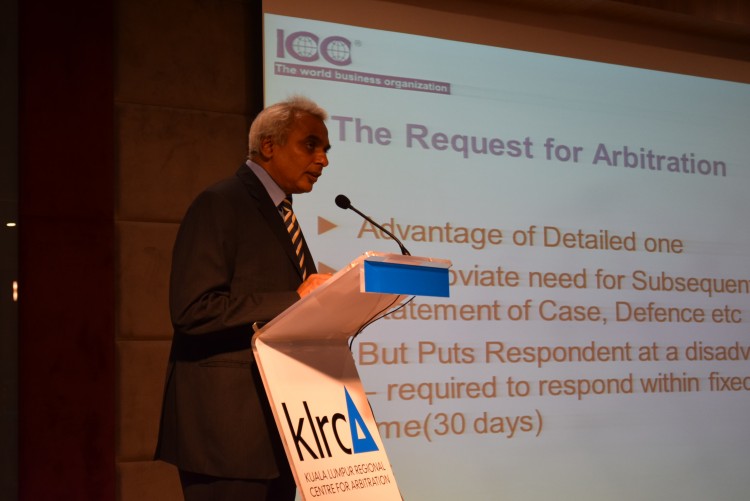 Barely a week after the Centre’s biggest event to date – The Official Launch of KLRCA’s new premises, Bangunan Sulaiman by the Prime Minister of Malaysia, the auditorium was buzzing once more with a packed hall as KLRCA collaborated with the International Chamber of Commerce (ICC) Malaysia to organise a half day seminar titled, ‘An Introduction To ICC Arbitration.’

With statements being made the previous week by the Centre’s Director Datuk Professor Sundra Rajoo, on the benefits of forging strategic collaborations and partnerships in aiding the nation’s and region’s alternative dispute resolution (ADR) scene to reach further excellence, this seminar could not have come at a better time.

The ICC Rules of Arbitration, used worldwide to resolve hundreds of business disputes, have been revised in 2012 to take account of current requirement and development in international arbitration practice and procedures, with the rules being last revised in 1998. The main objective of this seminar was to educate and empower interested legal practitioners and the public on the key changes made to the Rules and application of the Rules; before going further into the practical aspects of arbitrating disputes under the ICC Rules of Arbitration.

First to take stage was KLRCA’s Head of Legal Services, Lai Jen Li to deliver the welcoming speech on behalf of Datuk Professor Sundra who was away attending to pertinent official matters. Miss Lai proceeded to present on, ‘Recent Developments at KLRCA and its future as a Regional Hearing Centre’. Next on the agenda was a four-part presentation on, ‘ICC Arbitration – The Rules and Procedures’ – with Rajendra Navaratnam covering the first part on, ‘Commencing an Arbitration’ and Chang Wei Mun dissecting the second part on, ‘The Arbitral Tribunal’.

A brief panel discussion commenced allowing the audience to interact with Mr Rajendra and Mr Chang on the recently concluded topics. The seminar then broke for a swift networking and refreshment session, allowing the attendees and speakers to exchange business cards whilst regrouping their thoughts and focus. The next personality to take stage was the Vice Chair of the ICC Commission on Arbitration, Vinayak Pradhan – who presented the third part on, ‘Arbitral Proceedings & The ICC Arbitration Commission’.

Mr Vinayak took the attendees through a series of significant articles involved in the arbitral proceedings before providing telling examples for each one. Shanti Mogan, Vice Chairman of the ICC Malaysia Arbitration Committee then took stage to talk on the final part of, ‘ICC Arbitration – The Rules and Procedures: Terms of Reference, Procedural Timetable & Interim Measures.’

The final topic of the evening was covered by the Chairman of the ICC Malaysia Arbitration Committee, Tan Sri Dato’ Cecil Abraham. Tan Sri Cecil who is also a member of the esteemed ICC Court of Arbitration, presented on, ‘Awards, Emergency Arbitrator and the Role of the ICC Court of Arbitration’. Proceedings for the evening reached its pinnacle as Mr Vinayak and Miss Shanti joined Tan Sri Cecil on stage for a concluding panel session that took on a series of engaging questions from the floor. The informative and interactive seminar then drew to a close with Tan Sri Cecil delivering the closing remarks.