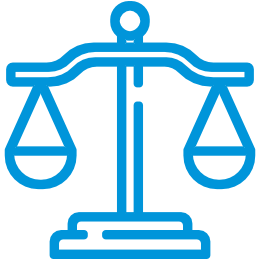 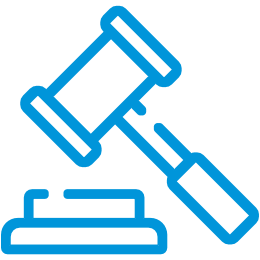 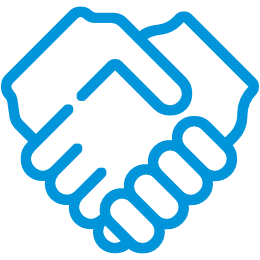 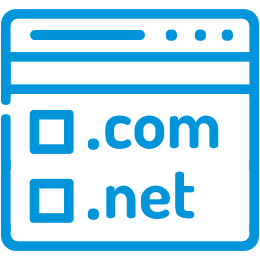 Backed by 40+ years of experience, the Centre has begun to embark on a journey aimed at shaping the global system of conflict resolution. Drawing from the Centre's vast experience and potential, it took on a new name in 2018, rebranding to the Asian International Arbitration Centre (AIAC).

As the industry steps into a new age of dispute resolution, the AIAC remains steadfast in its ongoing commitment to the international alternative dispute resolution (ADR) ecosystem and the stakeholders it serves. Since its inception, under the auspices of Asian-African Legal Consultative Organisation (AALCO) over four decades ago, the AIAC has evolved into a multi-purpose ADR hub resulting from a series of successful initiatives, such as modernising its arbitration and mediation rules, introducing its Standard Form of Building Contracts, creating a scheme for resolution of domain name disputes, etc. Further, the AIAC significantly contributes to capacity building in Malaysia, Asia and beyond.

2018 was a milestone year for the AIAC, whose rebranding signified a new era of expansion: availability of the AIAC’s services for a broader scope of users and their representatives, strengthened capacity building programs, and continuation of its educational programs to seasoned and young ADR practitioners from around the world.

Select and appointment an arbitrator, adjuciator or a mediator from the KLRCA’s international panel.

Generate the amount for an AIAC administrative expenses and arbitrators fee. 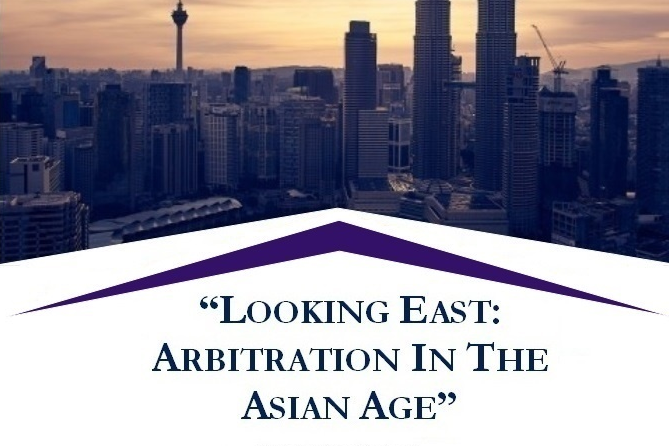 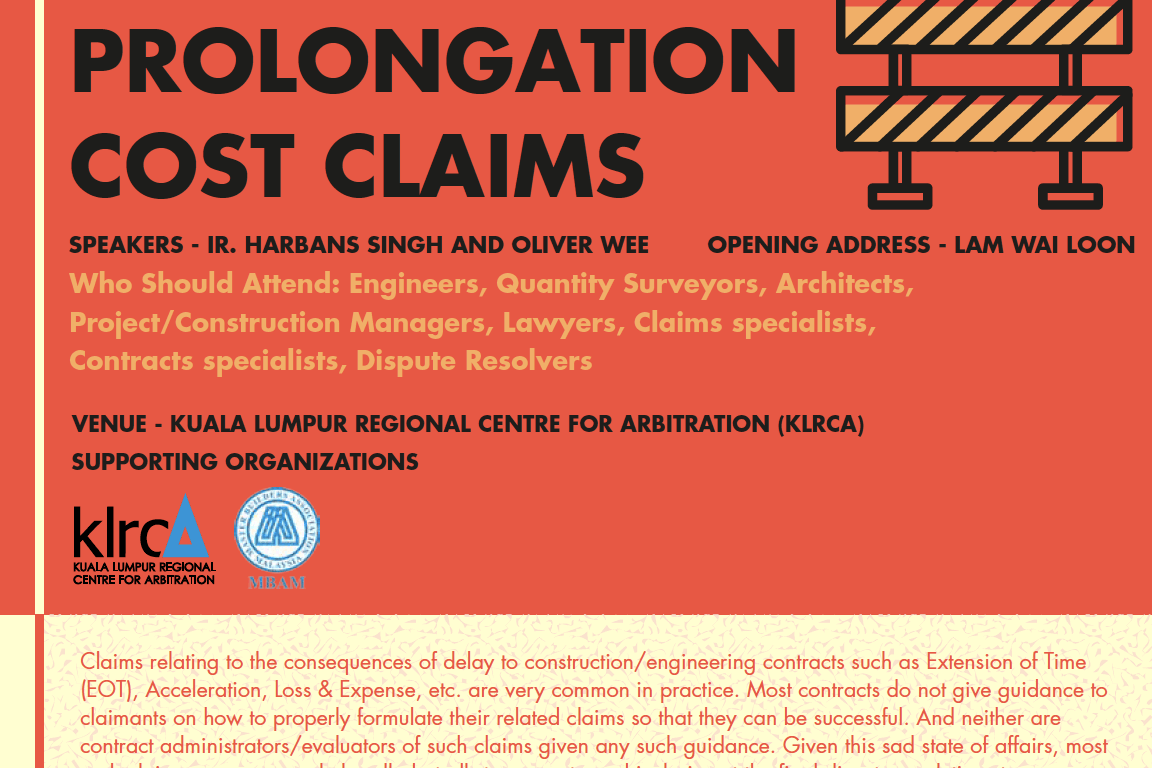