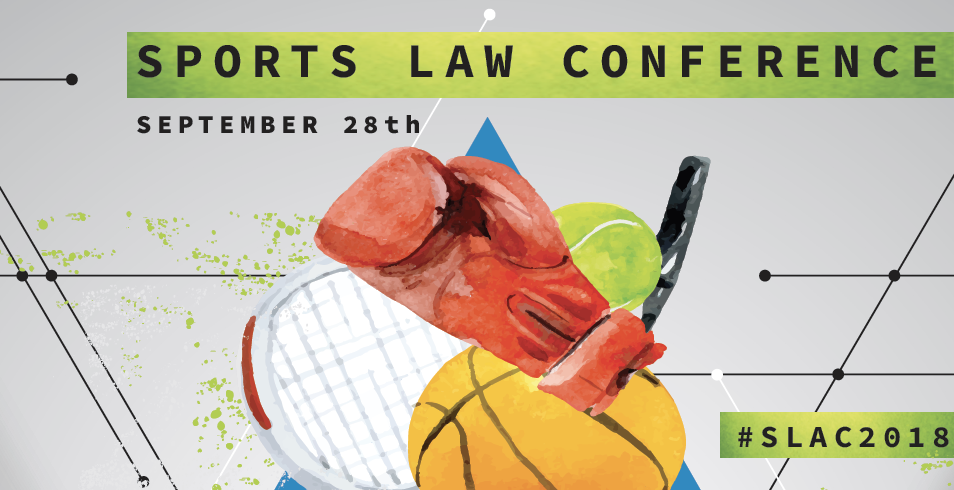 THE CONVERGENCE OF SPORTS, LAW AND ASIA IS NOW AT YOUR DOORSTEP: AIAC Spearheading the Development of ADR in the World of Sports

In its 40th year, AIAC has grown to become a niche ADR centre in the world, and is seeking to build upon its current expertise as an Alternative Hearing Centre for the Swiss-based Court of Arbitration for Sport (CAS) to spearhead the development of alternative dispute resolution in the world of sports. Today, Asia is a huge market for sports with a dominating fan base and stands as a preferred venue for many international sporting events. The AIAC is confident that the future of the Asian sport industry will require an independent,  impartial, and cost-effective centre for the resolution of sporting disputes.

Addressing a fullhouse at the Centre’s premises, Bangunan Sulaiman,  AIAC Director Datuk Sundra Rajoo said, “Sports has often been the catalyst that has established cohesion and solidarity across nation-state boundaries, bridging the gap between developing and developed countries, with such stark divisions and inequalities being wholly unapparent on a sports field.” He added that, “Due to the all-encompassing nature of sports law, the evolution of this particular field of law has implications for the development of international, comparative, and national law, as well as in alternative dispute resolution.” Also present at the launch were, YB Syed Saddiq Syed Abdul Rahman, Minister of Youth & Sports, YB Mohamed Hanipa Maidin, Deputy Minister in the Prime Minister’s Department, and YAM Tunku Tan Sri Imran, Hon Life President of the Olympic Council of Malaysia.

In his keynote, YB Syed Saddiq shared his views on the positive social values that sport wields, going on to state, “Sport has the ability to bring people together like almost nothing else, representing cultural, economic and political value, magnified in recent times by advances in communication technology and the growing professionalization and commercialization of the sports industry. He added that, “Despite these changes, sport will always represent a medium in which important social and ethical values are discussed and debated, always with much broader implications than what can often be orginally envisaged”

The conference had five interactive and diverse sessions discussed by leading experts, engaging in topics ranging from Malaysia’s role as a sporting nation to the global harmonisation of doping rules and regulations as set forth in the World-Anti Doping Code (WADC). The AIAC was particulary honoured to include a recorded special address by Professor Richard McLaren OC, the Canadian author of the famed  2016 “Mclaren Report” presented to the World Anti-Doping Agency (WADA).

In addition, the conference sets the stage for the discussion of innovative topics such as eSports, as well as critical discussions on the rights of athletes and the promotion of inclusiveness and diversity in the world of sports.

SLAC 2018 also hosted an opportunity to meet top Malaysian Athletes past and present.