By launching the Design & Build SFC, the AIAC reacts to the increasing popularity of design and build contracts. Successful coordination of construction projects significantly depends on the effective and efficient administration of the contractual chain, including the design and build contracts entered into by the Contractors and Sub-Contractors. The Design and Build Contracts are designed to complement the initial set of the SFC and provide smooth administration of contractual relationships.

The Design & Build SFC addresses the problems in the construction industry from its grassroots. The Design & Build SFC incorporates the principles of contractual predictability as well as time and cost-efficiency. This will prevent deadlocks in construction projects and encourage the continuity of works and working relationships in spite of any differences arising during a construction project. In other words, at every phase of the contract, the focus remains on the project itself – not ancillary disputes that may arise.

Some of the key features of the Design & Build SFC include:-

The free of charge Design & Build SFC can be easily adjusted to the needs of a particular user or project either within Malaysia or abroad. Prepared by an Expert Advisory Committee comprised of distinguished professionals in the industry, it reflects the best international standards.

The Design & Build SFC guarantees the quality of the contract as being both legally sound and practically usable by the various players in the construction sector. It is yet another milestone for the AIAC in its process of vertical integration and its push for dispute avoidance. 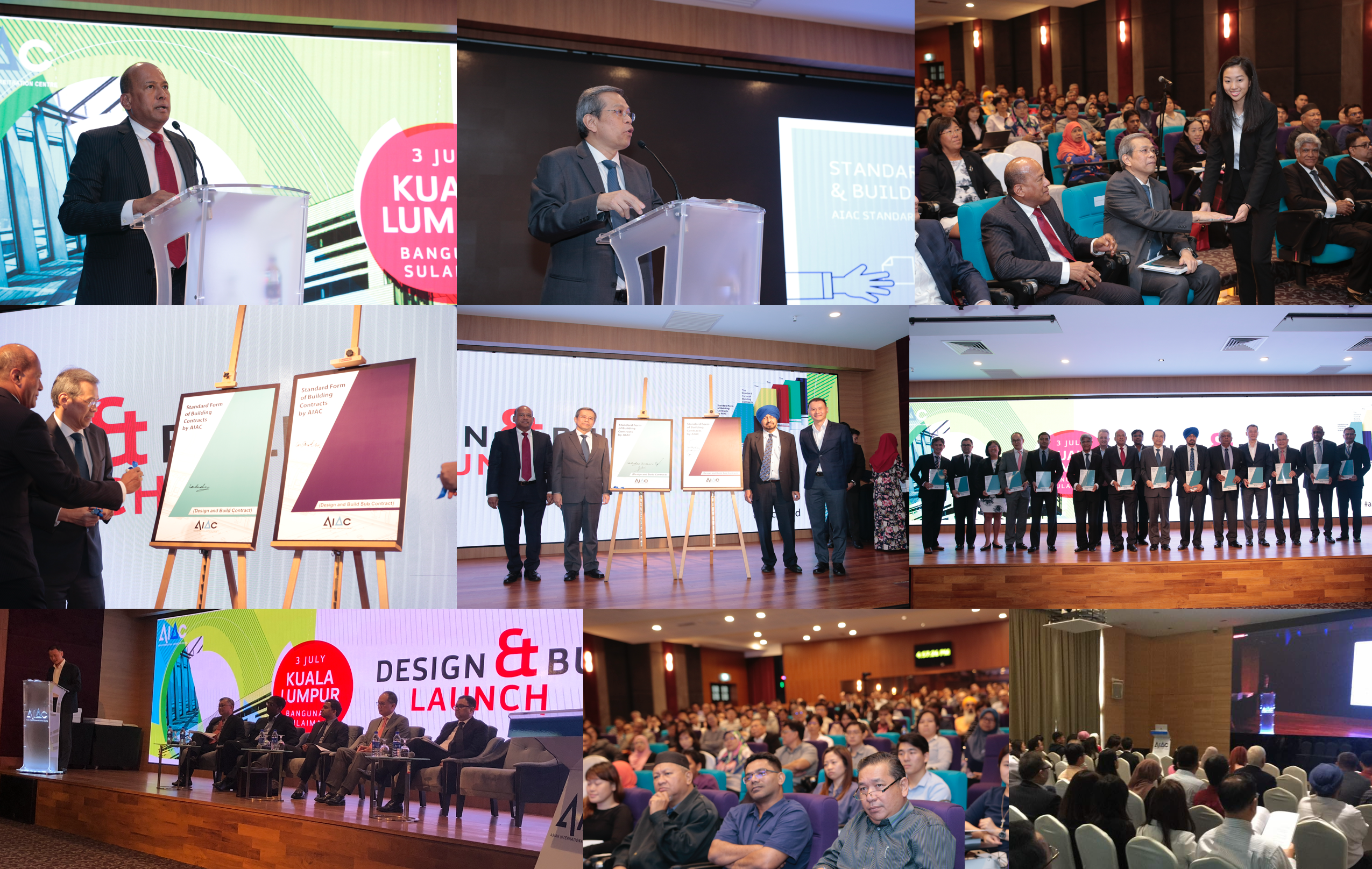