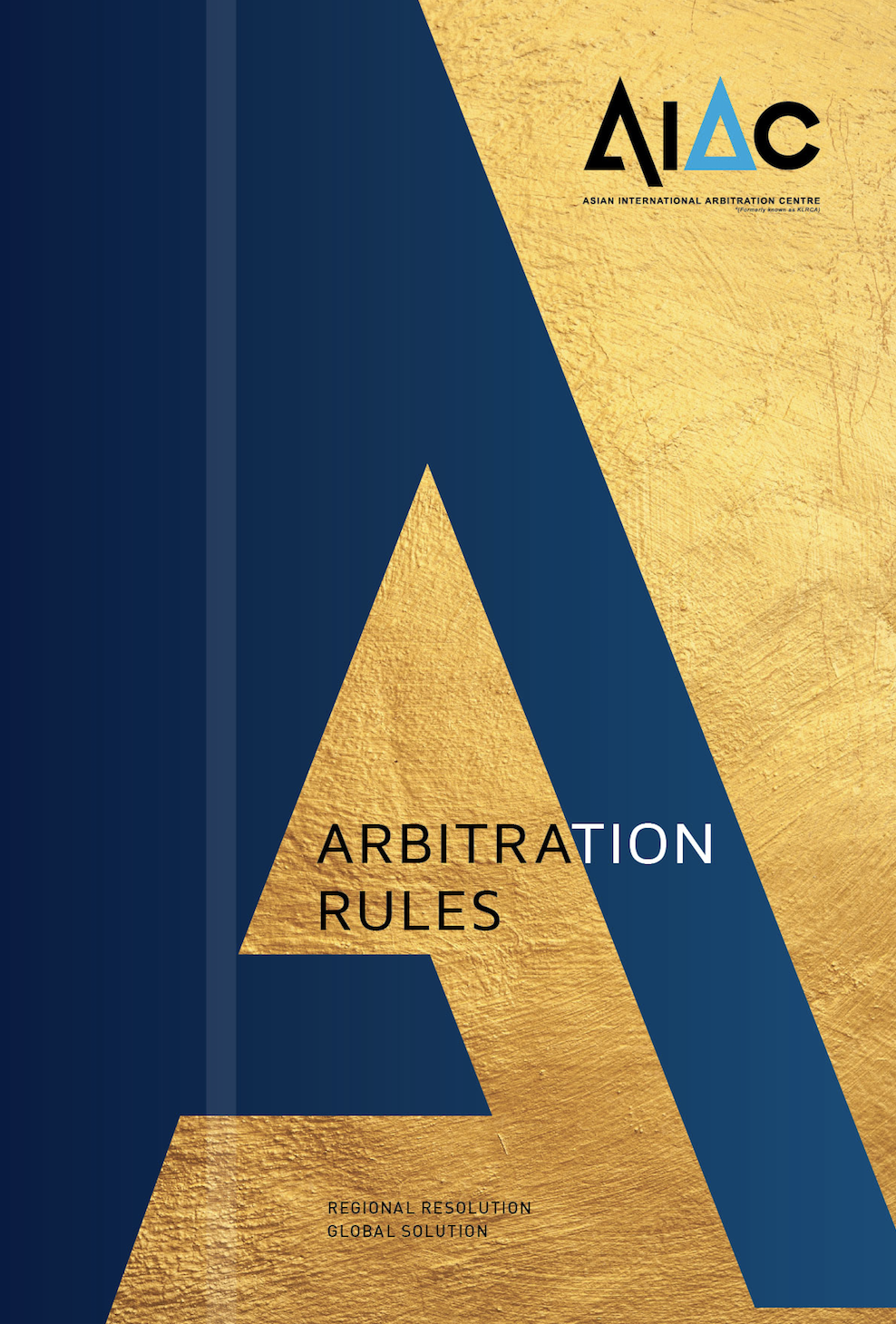 The AIAC Arbitration Rules 2018 introduce more sophisticated provisions as to the arbitral tribunal’s power to award interest on any sums that are in dispute, that now includes the express power to determine the applicable rate and method of calculation, be it simple or compound. Furthermore, in view of new emerging economies and particularly given the increasing number of cross-border transactions which do not opt to apply the US dollar, the AIAC Arbitration Rules 2018 allow parties to an international arbitration to pay arbitral tribunal’s fees and administrative fees in currencies other than USD. This move also reflects on the AIAC standing as a global hub.

The AIAC Arbitration Rules 2018 incorporate specific standard definitions that were previously implicit or expressed in different parts of the structure of the old rules, thus becoming a clearer set. For instance, international arbitration is now defined in the preliminary part. It is thus clearer in being applicable to the entirety of the rules, as opposed to its earlier location within the provisions for appointment of arbitrators in international arbitration.

The AIAC Arbitration Rules 2018 provide clear guidelines for the consolidation of different arbitral proceedings to account for particular concerns resulting from consolidation, such as the pre-requisites for consolidation, the constitution of the arbitral tribunal & possible challenges to enforcement.

In furtherance of the ‘light touch approach’ taken by the AIAC, the AIAC Arbitration Rules 2018 also seek to avoid errors in form & calculations made in the award by providing for a technical review of awards. This will reduce the scope for difficulties in compliance and enforcement and help maintain a legible and clear standard for awards made pursuant to AIAC administered arbitrations. In doing so, however, the AIAC takes the approach of non-interference and therefore limits scrutiny to a mere technical review.

The AIAC Arbitration Rules 2018 create a self-contained code in relation to emergency arbitrators (Part III, Schedule III). This caters to the growing importance of emergency proceedings and the various concerns that they may raise, without affecting the working of the normal arbitral procedures as provided for in Parts I & II.

The AIAC Arbitration Rules 2018 are available on the AIAC’s website at: https://www.aiac.world/Arbitration-Arbitration