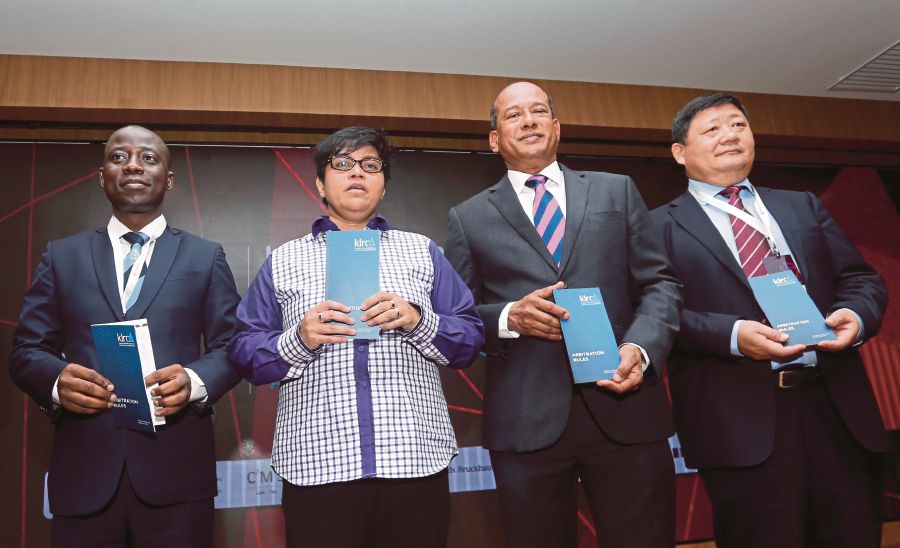 KUALA LUMPUR (June 6, 2017) - ONE of the unsung heroes of the Malaysian and regional financial, corporate and legal landscape is Datuk Sundra Rajoo, the director of the Kuala Lumpur Regional Centre for Arbitration (KLRCA). It was established in 1978 under the auspices of the Asian-African Legal Consultative Organisation as its first regional centre to provide institutional support as a neutral and independent venue for the conduct of domestic and international arbitration proceedings in Asia.

The urbane multi-educated Sundra, an accomplished architect, town planner, advocate and chartered arbitrator, is an achiever. It is not easy to get things done on a multilateral basis in the seemingly complex area of dispute resolution.

Litigation is a costly business for the parties involved and the emergence of alternative dispute resolution (ADR), arbitration and mediation has been a boon especially in the newly industrialised economies in Asia.

ADR, because of its language of legality, does not usually attract the attention of the mainstream media.

But, behind the scenes it is today an integral part of commercial contracts, whether in the construction, shipping, financial, services or any other economic sector.

Its presence and outcomes can, in reality, indirectly affect the ordinary employee or customer, especially in a business or manufacturing sector that is aimed at mass consumption.

According to Sundra: “It is a set of new and improved arbitration rules designed to greatly increase efficiency and quality in KLRCA-administered arbitrations. These new rules will balance KLRCA’s ‘light-touch’ approach with improved cost and time efficiency procedural mechanisms.”

The rules, with a catchy blurb, “Regional Resolution, Global Solution” came into effect on June 1.

This evolution of KLCRA as a global centre of excellence has come under the watch of Sundra, who became its director in 2010.

Local and regional businessmen and arbitrators concur that the centre has been growing from strength to strength, especially in arbitration innovation, including the establishment of Fast Track Rules to improve the dispute resolution process and introduction of KLRCA’s i-Arbitration Rules, the first and only set of syariah-compliant arbitration rules in the world launched in 2013.

Indeed, Sundra confirmed that there are further developments relating to the Fast Track Rules and i-Arbitration Rules.

The regional and international reputation of the centre has been greatly enhanced since 2010.

The statistics speak for themselves. From 1978 to 2010, the KLRCA recorded a mere 22 ADR cases. By last year, this figure increased to a staggering 618 cases, a 96.4 per cent growth since 2010. This number further increased to 838 by the end of the first quarter of this year.

According to the centre, the number of arbitration cases handled translates to claims totalling US$295.471 million (for international cases) and RM468.21 million (for domestic cases).

Further claims amounting to RM1.538 trillion were adjudicated. This is an all-time high for the centre since its resurgence in 2010. Not surprisingly, Sundra is confident that: “Malaysia is poised to become the epicentre of the largest economies in the world. The cultural and geo-political alignment of Malaysia makes it evident that global and regional trade partners rely on KLRCA and Malaysia to become the hub of ADR.”

Dispute resolution through mediation and arbitration is well entrenched in Malaysia for both onshore and cross-border business, banking and trade disputes.

Parties can also agree to the International Chamber of Commerce Arbitration Rules.

With the proliferation of global trade and the emergence of China, India, Brazil, Russia and South Africa, exciting new opportunities have opened for companies, financial institutions and investors.

These can be fraught with risks including poor or non-existent legal and regulatory frameworks, reporting standards, inadequate recourse to law, complex court procedures and the sheer cost of litigation.

As such, the demand for international commercial arbitration as a mode of ADR is growing in line with the expansion of transnational commerce, trade and the rapid globalisation of the world economy.

Increasingly, businesses are at a risk of being sued in foreign jurisdictions where their commercial rights and obligations become subject to unfamiliar laws and procedural process.

As Sundra advises, “one of the most effective ways to avoid being sued in a foreign jurisdiction is to ensure that all commercial contracts entered into contain a comprehensive and effective arbitration clause.

“There is increasing recognition throughout the modern world that arbitration is the most effective way of resolving international commercial disputes.” 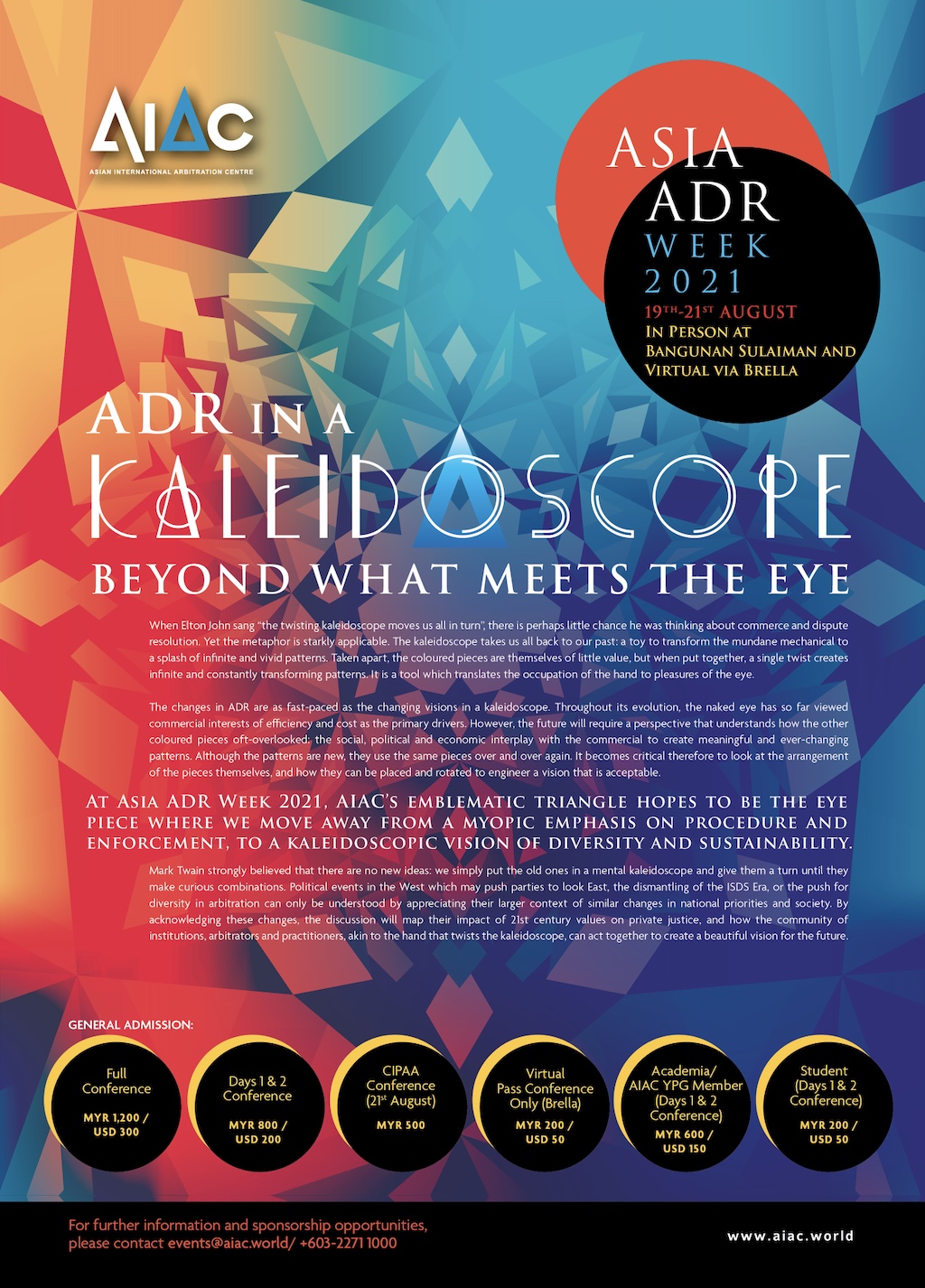